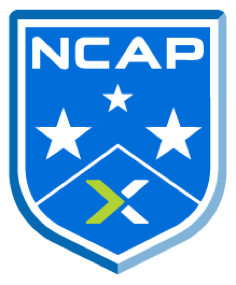 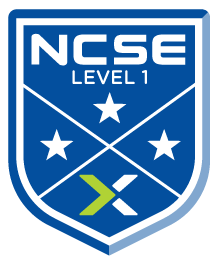 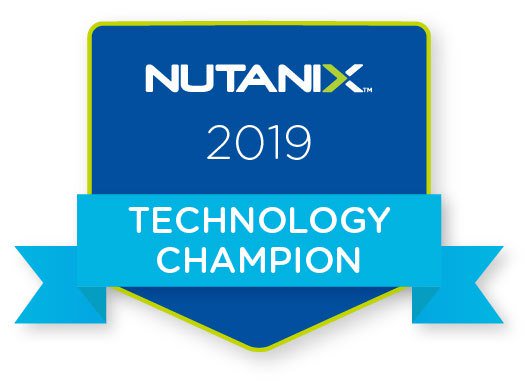 Nutanix has released version 5.5 (codename “Obelix”) of their Acropolis Operating System (AOS). For Nutants, this release is the capstone of Nutanix goodness. Be aware that the full list of Obelix features could not fit into one major release and is actually being released over the coming months as a series of minor releases (5.5.0, […]

This site uses Akismet to reduce spam. Learn how your comment data is processed.